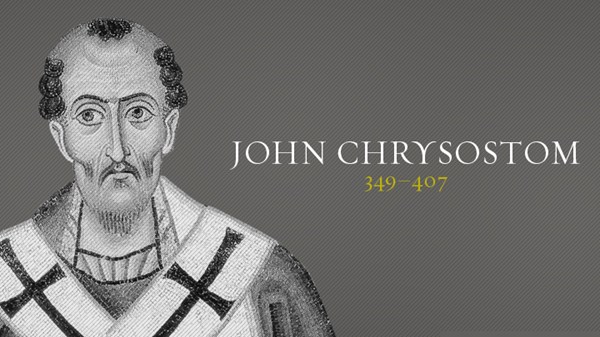 The following lengthy story illustrates the power of Ecclesiastes to direct us away from the smoke-like things of this world to the most substantial thing—the gospel. Pastor Philip Graham Ryken relates the following episode in the life of Eutropius and Chrysostom:


Eutropius had fallen into disgrace. As the highest-ranking official in the Byzantine Empire (late fourth century), he served as the closest adviser to the emperor Arcadius, then ruling in Constantinople. But Eutropius abused his imperial power and aroused the anger of the empress Eudoxia, who orchestrated a campaign against him that resulted in a sentence of death.

Desperate to save his life, Eutropius slipped away from the palace and ran to the Hagia Sophia, where he clung to the altar and claimed sanctuary. Soon an angry mob of soldiers surrounded the great church, denouncing Eutropius and demanding his summary execution. Eventually, the crowds dispersed, but the next day was Sunday, so they returned the following morning to see whether the pastor would give in to their demands.

The preacher was John Chrysostom, the famous orator who served as the Bishop of Constantinople. As he mounted his pulpit, Chrysostom could see a church thronged with worshipers and thrill-seekers. They, in turn, could see Eutropius groveling at the altar. The great man had become a pitiable spectacle, with his teeth chattering and abject terror in his eyes.

The dramatic sermon Chrysostom gave that day may have been the finest he ever preached. For his text, Chrysostom took Ecclesiastes 1:2 (“Vanity of vanities! All is vanity”), and for his primary illustration, he used the decline and fall of Eutropius.

Here was a man, Chrysostom noted, who had lost everything—position, wealth, freedom, safety. Only days before, he had been the second most powerful man in the world. But it was all vanity, as events had proven, for now Eutropius had become “more wretched than a chained convict, more pitiable than a menial slave, more indigent than a beggar wasting away with hunger.” “Though I should try my very best,” Chrysostom said, “I could never convey to you in words the agony he must be suffering, from hour to hour expecting to be butchered.”

Chrysostom did not stop there, however. His purpose was not to condemn Eutropius but to save him, and also to give his listeners the gospel. To that end, he challenged his listeners to recognize the vanity of their own existence. Whether rich or poor, one day they would all have to leave their possessions behind. They too would face a day of judgment—the judgment of a holy God. Their only hope then would be the hope that they should offer to Eutropius now—mercy at the table of Christ.

The sermon must have hit its mark, for as Chrysostom came to a close, he could see tears of pity streaming down people’s faces. Eutropius was spared—a life saved by the preaching of Ecclesiastes.

By the grace of God, Ecclesiastes can have the same impact in our lives. By cautioning us not to put our hope in earthly pleasures and worldly treasures, Ecclesiastes teaches us to put our hope in God instead. The book also reminds us, especially in its closing verses, that a day of judgment is coming. Like everything else in the Bible, therefore, Ecclesiastes points us to the gospel of salvation. Our only safety is in the mercy of Jesus Christ. [Philip Graham Ryken, Ecclesiastes: Why Everything Matters, Preaching the Word Commentary (Wheaton, IL: Crossway Books, 2010), 11–12.]

Have a blessed week and we will see you on Sunday. D. V. 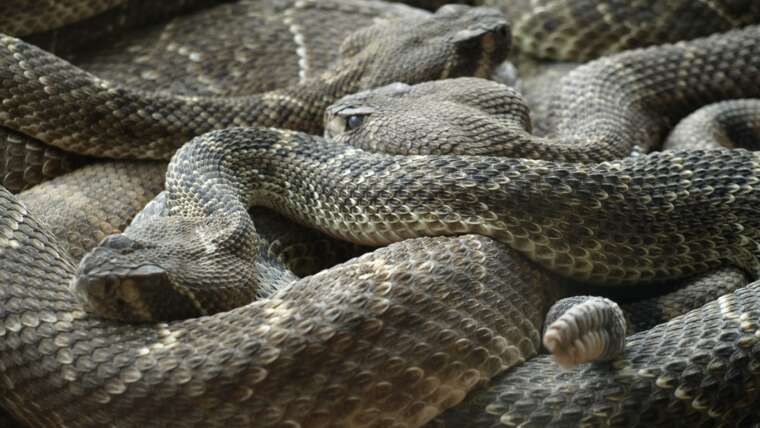 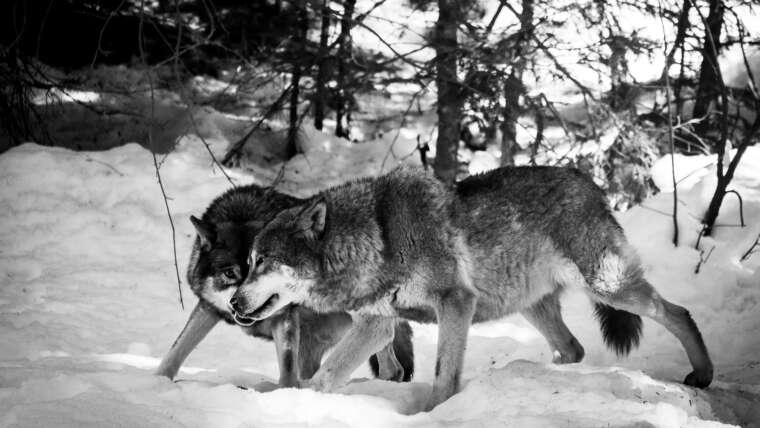 The False and Corrupt Teachers in Jude