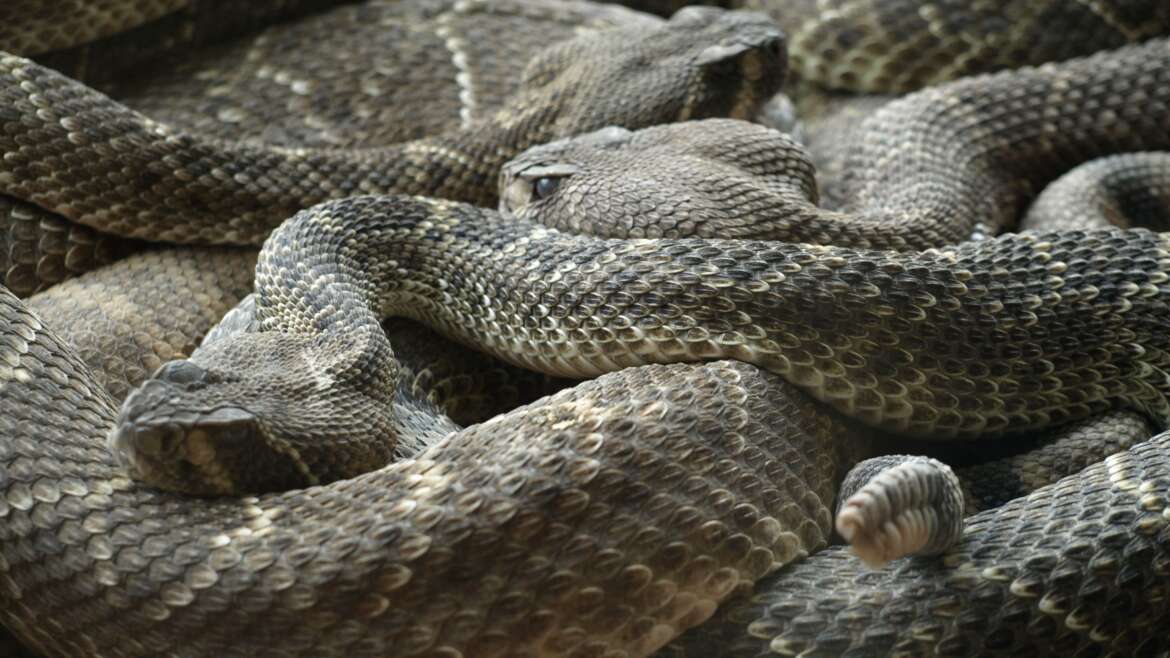 “Unbelief is the root of rebellion and apostasy.” –John Trapp

Last Sunday we explored the biblical examples that Jude employed when communicating to the church not only the danger of false teachers but also their destructive influence. Jude’s examples were Cain, Balaam, and Korah. Cain is primarily remembered for the murder of his brother Abel. It was Abel who “by faith…offered to God a more acceptable sacrifice than Cain…” (Hebrews 11:4a) We are left to draw the conclusion that Cain did not present his offering by faith. After an encounter with God where God mercifully instructs Cain as to the danger of sin, Cain lures his brother into the field where he murders him. That terrible episode was not the end of the narrative. Cain’s story involved the construction of a city (Gen 4:17) and the demonstration, through his descendant Lamech (Gen 4:23-24), of the corrupting influence of unbelief and the false teaching that flows from it.  The way of Cain was the way of defiance, deception, death, and a continued corrupting influence. What a powerful example for Jude to employ!

We bring this series of devotionals to a close with a final word from Rhyne R. Putman, and his book, When Doctrine Divides the People of God. Putman notes:

Paul cautioned the church at Rome about “those who cause divisions and create obstacles contrary to the doctrine that you have been taught” (Rom. 16:17). In his admonition to Titus to avoid “foolish controversies” and “quarrels about the law” (Titus 3:9), Paul remarks, “As for a person who stirs up division, after warning him once and then twice, have nothing more to do with him, knowing that such a person is warped and sinful; he is self-condemned” (Titus 3:10–11). Those who cause division are worldly, “devoid of the Spirit,” and are relentlessly pursuing their own ungodly passions (Jude 18–19).

False teachers from “among the people secretly bring in destructive heresies” (2 Pet. 2:1). Jesus warned about false prophets from among the people who outwardly come in “sheep’s clothing but inwardly are ravenous wolves” (Matt. 7:15). Paul blames the Galatian conflict on false teachers who had covertly entered their ranks: “This matter arose because some false brothers had infiltrated our ranks to spy on the freedom we have in Christ Jesus in order to enslave us” (Gal. 2:4 CSB). Some of the false teachers addressed in the Pastoral Epistles appear to be former coworkers of Paul (1 Tim. 1:3; 2 Tim. 1:15; 2:15–18). John states that his “antichrist” opponents, those who deny that Jesus is the Christ, came out of the fellowship with the churches because “they did not belong” there in the first place (1 John 2:19 CSB). In instances where theological matters of first importance are denied, rejected, or replaced, doctrine does divide the people of God from those who are not.

Have a blessed week and we will see you on Sunday! D. V. (D. V. is Latin for Deo Volente and means “God willing.”) 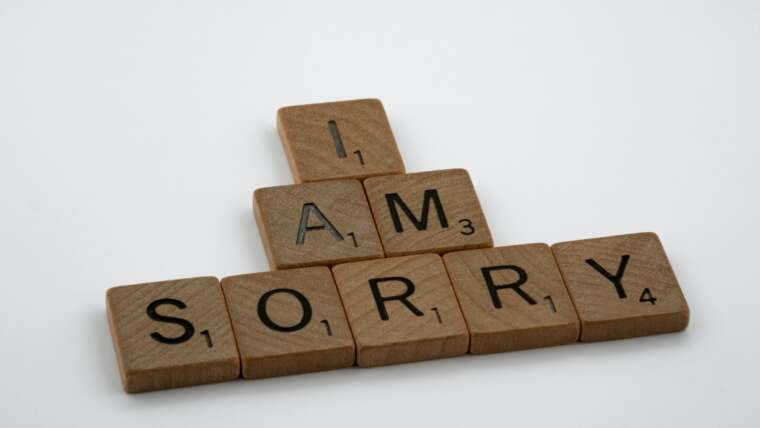 The Gifts You Don’t Have

Prayer—The Passion of the Early Church