John the Baptist was unique among men in that he was, as far as we can tell, making much of Jesus from before his birth. This is seen in Luke 1:39–45 where Elizabeth, the mother of John was overwhelmed by the Holy Spirit when her child, John the Baptist, leaped in her womb at the presence of the baby Jesus in his mother Mary’s womb. This passage is about the miracle of the incarnation. Jesus did not become the unique Son of God at his baptism when John and Jesus both saw the Holy Spirit descend and remain on him. Jesus was the unique God-Man from conception. Luke included this story in his gospel account to help build his case for the divinity of Jesus.

However, this passage in Luke also affords us a chance to discuss another important truth that is very relevant in the U.S. this year. You are probably aware that the U.S. Supreme Court is currently deliberating a case, Dobbs v. Jackson Women’s Health Organization, that may overturn the precedent set by the 1973 decision in the Roe v. Wade case. These happenings in the world are likely to bring this long-debated topic to the surface again in your world sooner or later. Therefore, it is prudent for us to remember together what the Bible says that impacts our understanding of abortion.

First things first. This post presupposes the biblical command that prohibits murder. This includes but is not limited to the Ten Commandments in the Old Testament. The prohibition is explicitly carried forward into the New Covenant age by Jesus Christ Himself in the Sermon on the Mount.

As pointed out above, Luke chapter one was not written by Luke in order to establish the full humanity of babies in the womb. That is true. However, that doesn’t mean that it doesn’t speak to the issue. Luke 1:39–45 certainly treats both Jesus and John as full human beings, and in Jesus’ case fully divine being, at their various stages of development. For John, it seems that was about seven months gestation, and for Jesus that was about four weeks. This should be enough, but it is certainly not all the Bible has to say.
One more example. Many of us are familiar with the beautiful lyrics of Psalm 139:

In the context of this passage, David is clearly pointing out the intimacy of Yahweh’s knowledge of his person. Yahweh has known David since before his conception, and when he was conceived God was intimately acquainted with David at every step of his existence. Notice that God is acquainted with David. It is not an amorphous bunch of body parts that will soon somehow become David. Even within his mother’s womb, God knew him as David.

In our contemporary discussion about abortion, it is important that we keep this one central truth in mind. We human beings are completely unique creations who are known divine creations from the moment of conception. This is where the discussion about abortion hinges. The argument of the pro-life position stands or falls on the full humanity of the child in the womb.

In my own experience, the central claim of the pro-choice argument is this: My body, my choice. This claim is a claim to an inalienable right to bodily autonomy, and bodily autonomy is certainly a good that we should advocate for. However, this reveals why it is the full humanity of the child in the womb that is the most important part of this debate. If the humanity living inside the womb is also a fully human person, then it is emphatically not the mother’s body. There are a myriad of issues that are raised by this post. However, it is imperative that we are ready with a gentle and godly response when we are pressed on this issue.

We should not be silent. What follows are a few of my own personal responses to common pro-choice rejoinders to the anti-abortion position. Please consider these as you listen carefully to loved ones who disagree and reply patiently and lovingly:

Praying for us all,
Pastor Charles 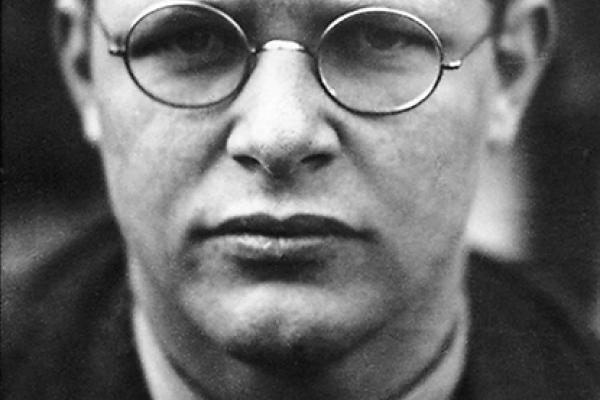