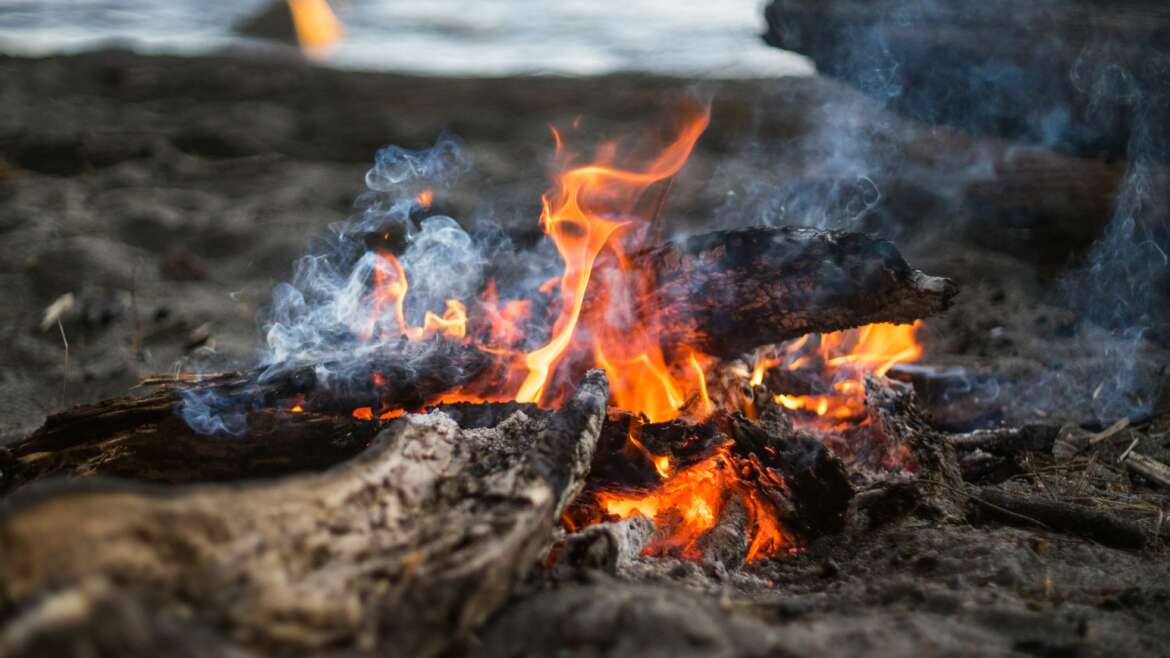 On Sunday, we reveled in the glory of Jesus’ post-resurrection appearance to Peter. Specifically, we marveled at the intimacy of Jesus’ restoration of Peter. Jesus saw Peter in his failure and restored him to confidence. We also considered the thing called for by Jesus, love. Jesus called forth declarations of love from Peter as a way of erasing the failure of Peter’s having denied Jesus during his trial in the High Priest’s courtyard. Peter’s love for Jesus is more important than his failure.

But why is a declaration of love so important? Jesus’ call for Peter’s love parallels the Shema in Jewish worship. (The Shema is the Jewish ritual of reciting Deut. 6:4-5. It is named after the first word of the verses in Hebrew. Shema = Hear!)

More importantly, Peter’s failure and his restoration make him like the servant in Jesus’ parable of the unforgiving servant. He has been forgiven much. However, unlike the miserable character in that story, Peter doesn’t fail to forgive his fellow servants in turn. Peter can walk with confidence through the rest of his life knowing that he has been forgiven much. This empowers him to live by faith and not by his works. Peter’s sermon in Acts 2 points out the failure of the Jews in crucifying their Messiah, and it also offers the forgiveness that was purchased by that death. Peter has grace for his countrymen because he has received grace from his Savior. 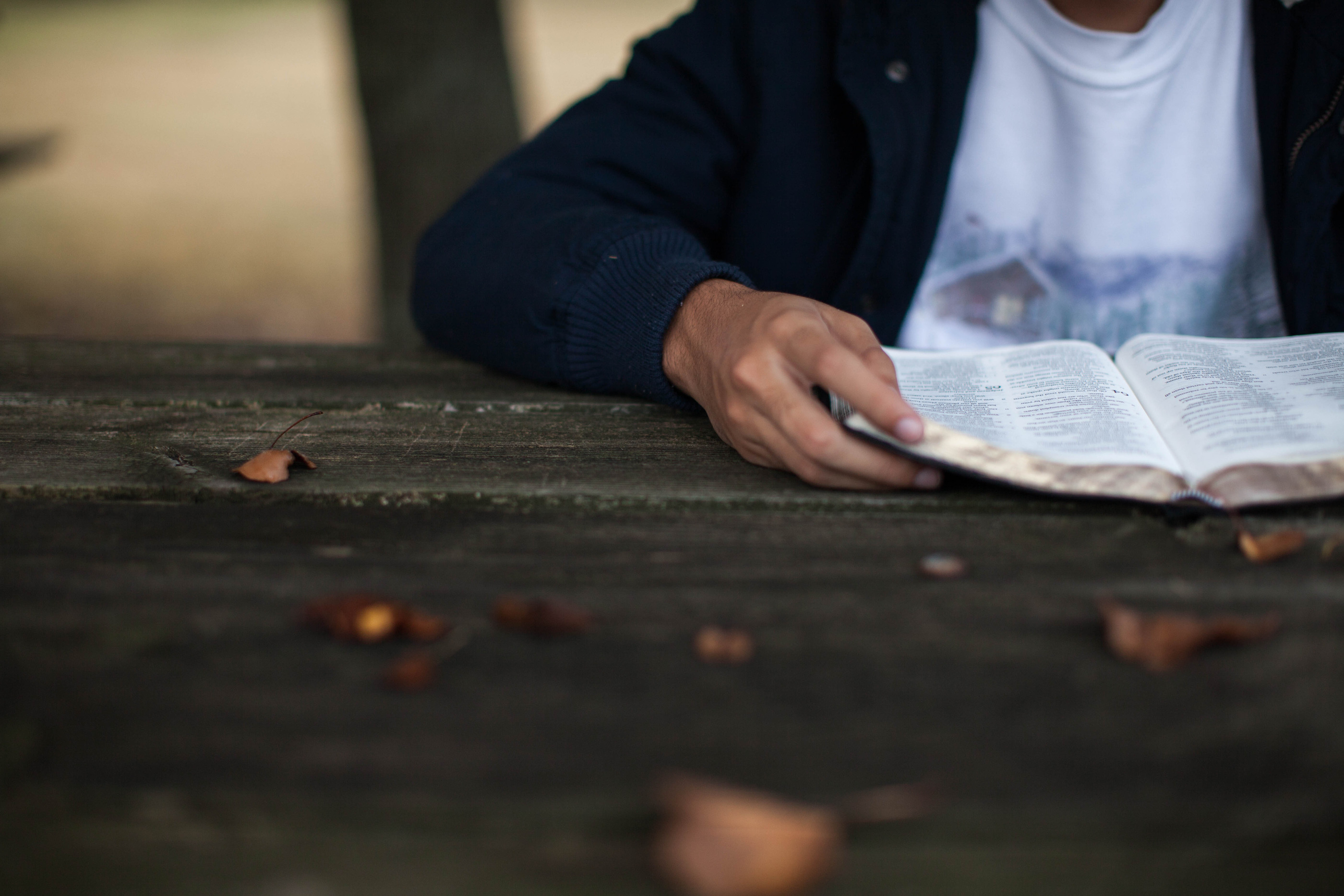